Jahra Nuder, an 8 years old female child came to ENT Consultant Dr Mohammad Nasimul Jamal on 18 January 2017 with the complaints of ear ache and suspected hearing loss in left ear. She had a history of Adeno-tonsillectomy with right Myringotomy operation on 2014. After proper investigations and evaluation, she was diagnosed as a case of Cholesteatoma - a bone destructive disease with 45 db hearing loss in left ear and advised to undergo Left Mastoid surgery. 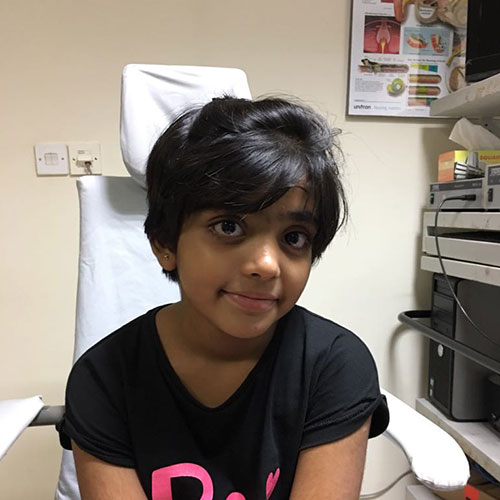 Till date she is enjoying healthy life with normal hearing. 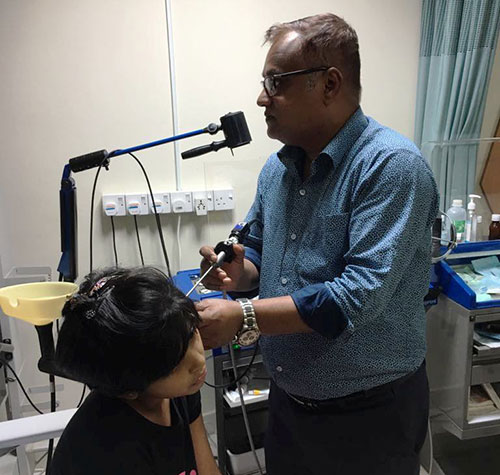 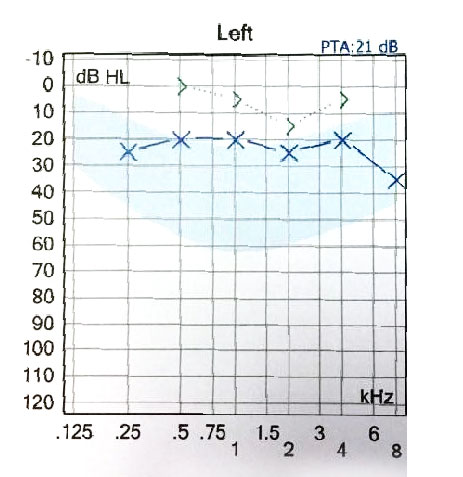